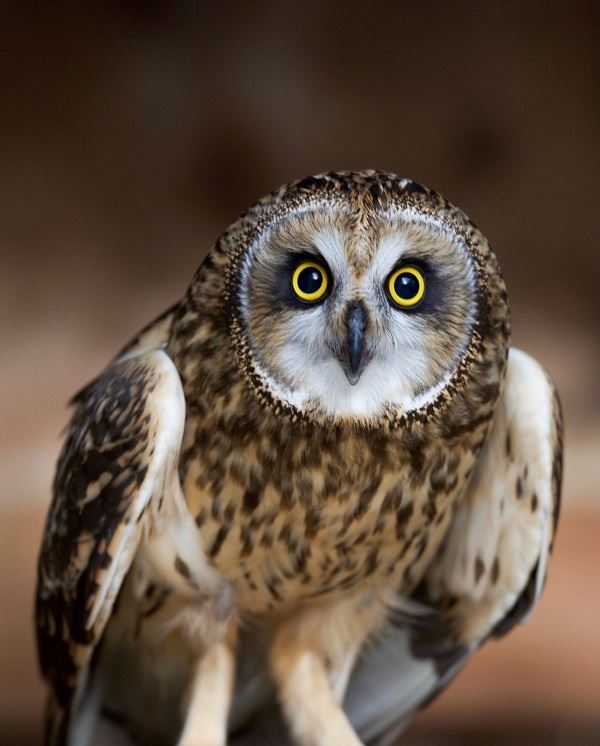 This is a Short-Eared Owl, one of the eight types of owls that you can find in New Jersey.

This is one of our rarest owls in New Jersey and one of the few owls that is active during the day!

Owls are easy to recognize because they look so different from other kinds of birds.  They have big round flat faces with big eyes.  Some owls make hooting sounds (or other kinds of sounds), but some types of owls almost never make any sounds at all.  Even though some owls are very common, like the Great Horned Owl, we rarely see them because they are often sleeping during the day and are usually active at night.  But there are other kinds of owls that fly around during the day, and if you go to the right place, you might see one!

Like hawks and eagles, owls are predators – meaning that they eat other animals.  And also like hawks and eagles, they hunt with their sharp claws (called talons).  They mostly eat mice and other small creatures, and they usually find them by listening for them very carefully.  It’s truly amazing, but owls can actually hear a mouse walking around under the leaves from 100 ft away!  They have special ears that make it possible for them to do that, and they are better at listening than any other kind of animal. 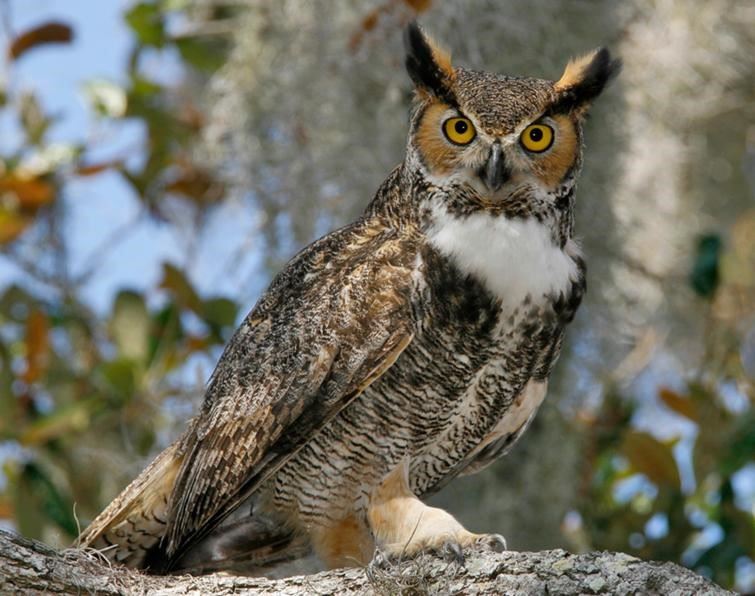 This is a Great Horned Owl. It is the biggest owl in New Jersey and probably the most common type of owl too.

Owls are important because they eat mice and rats and other animals, and there might be too many of these animals if it weren’t for owls.  If you want to learn even more about owls, check out the links below.

Check out this video – It teaches you about owls and has some fascinating pictures and facts!

Let’s also try a craft where you can learn to make an owl: 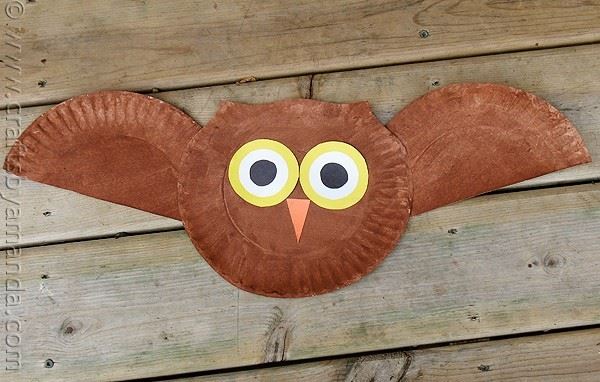 How to make a paper plate owl

This owl is one of the many easy crafts for kids that your children can make any time of year. However it seems that we talk about owls a lot during the fall season. Whether you have an owl unit in school or your kids just watched Harry Potter, this paper plate owl is a great project.

What you’ll need to make a paper plate owl

Paint the paper plates brown and let dry. Trace the patterns (at the end of this guide) onto the construction paper as follows: 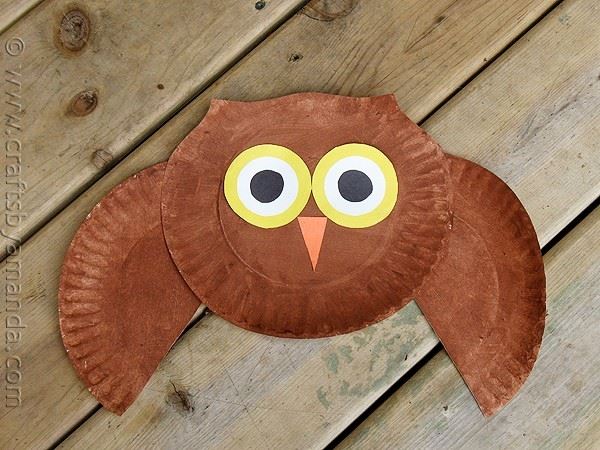 See blow for the shapes of the eyes and beak. 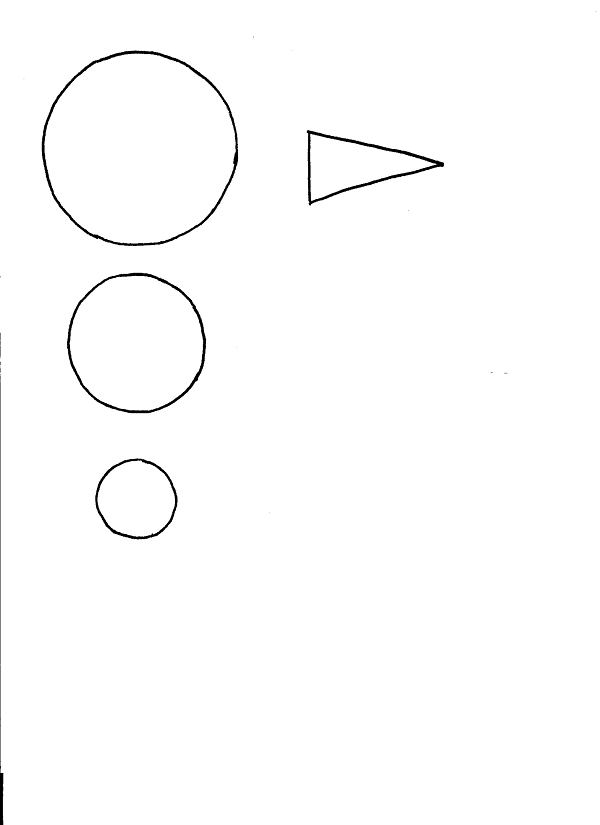