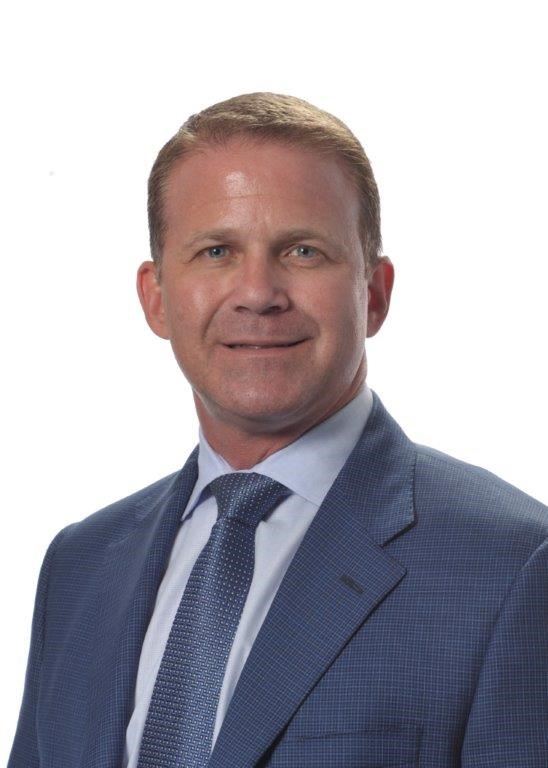 Commissioner Dan Christy is serving his third term on the Gloucester County Board of Commissioners.

Commissioner Christy oversees the Department of Public Safety and Veterans Affairs, which includes:

Dan Christy is a lifelong South Jersey resident who currently lives in Washington Township with his son, Daniel Jr.

Dan Christy is currently an International Representative for the United Brotherhood of Carpenters. Over his 30 plus years as a union carpenter, he has risen from apprentice to senior council representative and member of Local Union 255’s Executive Board. Prior to his current position, he was the Assistant Organizing Director and then-Team Lead for Southern New Jersey, representing approximately 4,000 union carpenters. Dan also serves as a commissioner on the Delaware River Port Authority, and as Vice President of the Southern New Jersey Building Trades Council, representing local trade unions in:

Through his career as a union carpenter, elected official, and labor leader, Commissioner Christy has always tried to give back to his community, put people to work, and fought to make sure that in the construction field workers are treated fairly and with safe working conditions. Dan has been involved with numerous charity projects and community initiatives and through his work in the Carpenters Union he has helped organize and participated in various charitable projects, including wheelchair ramps, VFW Post remodels and additions, and post hurricane Sandy relief projects.