Scotland Run Park has a large lake - Wilson Lake - with many living creatures in it! Some of those creatures are different kinds of fishes, animals that we’re all somewhat familiar with. But did you know that there are at least two dozen kinds of fishes in Wilson Lake and in the stream below the dam? One of these fish (the ironcolor shiner) is very rare and we are lucky to have it in our park!

The ironcolor shiner, a very rare fish, is only known from two places in New Jersey - one of which is Scotland Run Park!

Fish can live in freshwater (lakes, ponds, streams, some rivers) or saltwater (ocean, bay, parts of some rivers) and there are totally different kinds of fishes in each! Freshwater does not have much salt in it, and saltwater has a lot of salt in it (you can taste the salt). A fish that is capable of living in one can’t live in the other (there are a few exceptions).

Activity - Make Your Own Crafted Fish 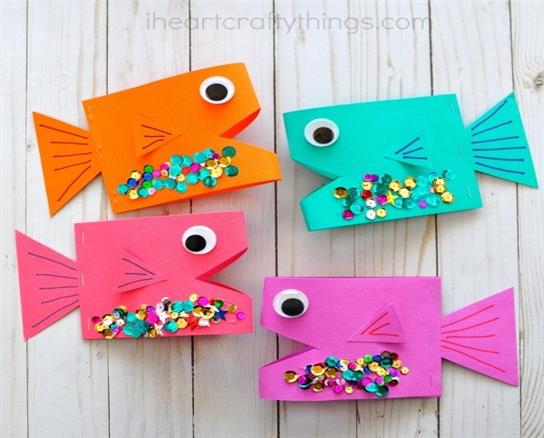 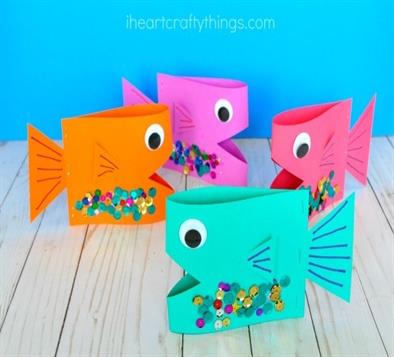